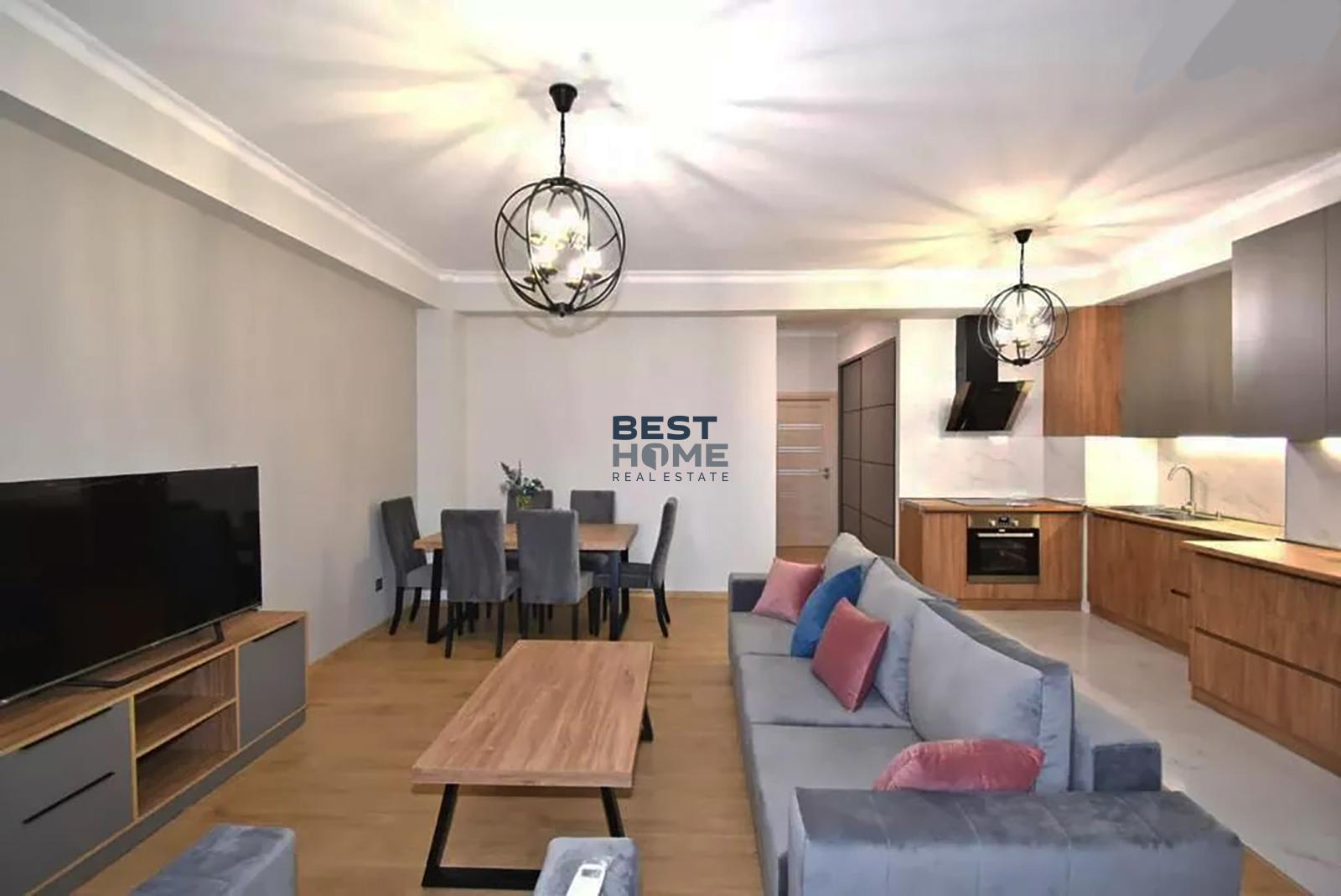 Real estate in Armenia, apartments and houses in Yerevan! In this article, we will try to figure out what happened over the past period in the real estate sector in Armenia. After the outbreak of hostilities on the territory of Ukraine, many different specialists arrived from Russia to Armenia. Most of them are young professionals in the IT industry. This caused a great stir in the rental of apartments and private houses.

Demand for commercial real estate has grown, in particular for office spaces. Naturally, this caused an increase in prices, which in some cases exceeded 200 % of the original cost. This trend began in early March and continued until June. With the beginning of summer, a tourist flow began to flow to Armenia, which in turn increased the demand for renting apartments and private houses. Moreover, prices increased in parallel not only in the popular districts of Yerevan – Center (Kentron) and Arabkir, but also in Davidashen, Avan and other areas of the capital of Armenia. Prices for a two-room apartment in new buildings on Argishti street start from $900 per month, in the small center some lots are rented up to $5000 per month.

Due to currency fluctuations and high demand, there have also been changes in buying and selling. By the beginning of June, finding an apartment in the center of Yerevan became very problematic. Firstly, many lots were leased, which caused a decrease in offers. Secondly, a sharp decrease in US$ against the Armenian dram led to an increase in prices in foreign currency. Another “surprise” was announced by Armenian banks, which began to take a commission of up to 3% for cashing out foreign currency from accounts. Great demand due to the popularity of Armenia, currency fluctuations have led to the fact that today it is very problematic to find a suitable apartment in the center of Yerevan. The cost in new buildings in the small center has reached $4500-$5000 per sq.m., in the big center the price per meter starts from $2500. In stone buildings the price tags are from $1500 to $3500 per square meter, depending on the location, number of storeys and condition apartments. Panel old buildings – from $ 1300 per meter, in the small center the price tags are higher than $ 2200 per meter. Active sales led to single offers of houses in Vahagni, Davidashen and Avan..

We are very pleased, Armenia has become an even more popular destination for many tourists. The demand for real estate in Armenia has increased among foreign citizens, not only of Armenian nationality. We buy apartments from Russia, Iran, European countries and from other parts of the world. We offer only the best offers of the Armenian real estate market, be with us!!!

Apartments in Yerevan, how to rent and buy property ?

If you are going to buy an apartment in Yerevan at the beginning of the year, then at the price you should be the winner, since the prices are slightly lowered this season. This is...
Read more
30.12.2021

Apartments in Yerevan,how to rent an apartment or house

Apartments in Yerevan, how to rent an apartment or a private house in the capital of Armenia? In this article we will try to analyze the situation on the real estate market in Yerevan, as...
Read more
11.12.2021

Real estate in Armenia, market trends by the end of 2021. The year began after the end of the war, the spread of the coronavirus and the rise in food prices. But much to the...
Read more
11.12.2021

To buy a house or apartment in Yerevan, which is better?

To buy a house or apartment in Yerevan, for which it is very important to follow the advice of professionals? Renting, let alone buying a home, can generally be accompanied by many questions and negative...
Read more

All about property in Armenia 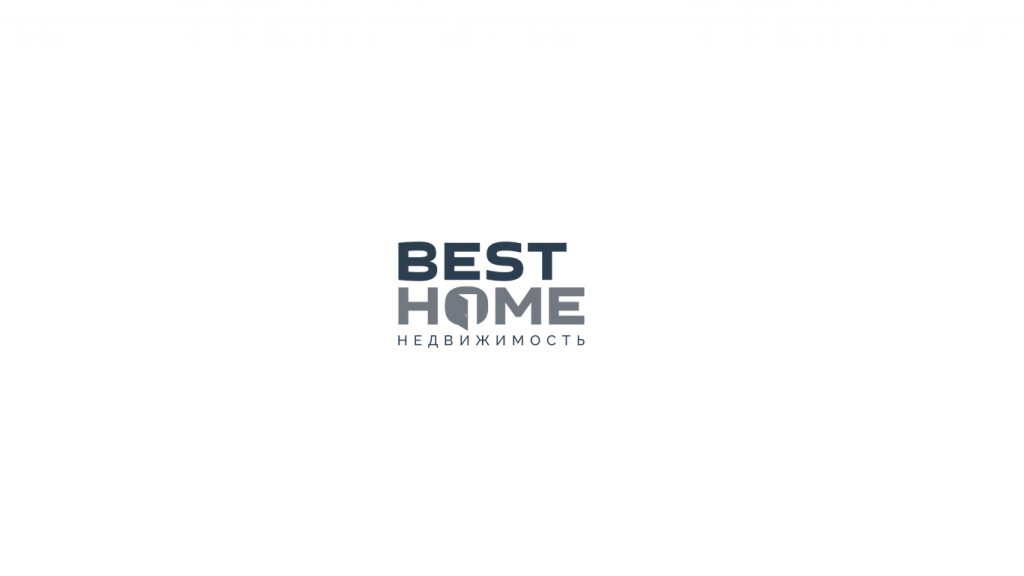